Beards are 'unhygienic' and worn by 'cheats and thieves' - Research claims 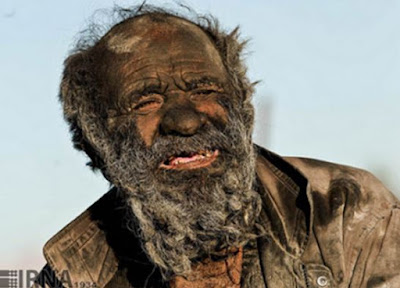 Men with beards are more likely to be 'unhygienic cheats and thieves..a new survey claims.

Research conducted by Censuswide revealed that 65% of women were unhappy with bearded men, and half saying they wouldn't consider dating a bearded man because they cheat more than clean shaven men.
The survey , said that nearly half of women surveyed - 44% - feel that big beards are unhygienic and a massive 62% of women said they preferred the clean-shaven look.


Of men questioned, 45% of men with a goatee said they'd been involved in a fight - and a further 40% of goatee guys admitted to having stolen.

A massive 47% - almost half - of those with long moustaches said they'd been unfaithful to a partner , while just 20% of clean-shaven chaps had.