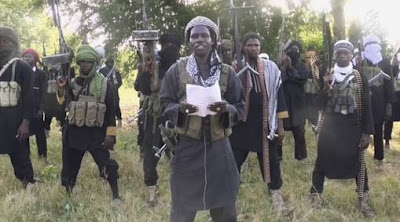 Boko Haram militants have released a new video in which they pledged allegiance to Islamic State and its leader Abu Bakr al-Baghdadi. An unidentified member of the group who spoke in both Arabic and heavily accented Hausa, said that Boko Haram, also known as IS West Africa Province, was still under the leadership of Abubakar Shekau, who hasn't appeared in a video since February.

The man denied recent claims by the Nigerian military that some members of the terrorist group had surrendered to the army. He also denied claims by the military that a number of women and children abducted by Boko Haram had been rescued. He said the troops had failed on the battle front and were now resorting to a media campaign to rubbish the insurgents. He ended by saying the violent campaign by the group would not be derailed. 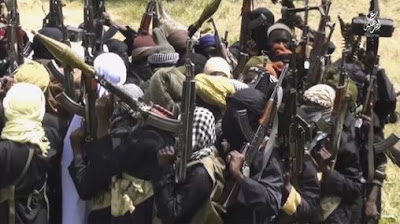 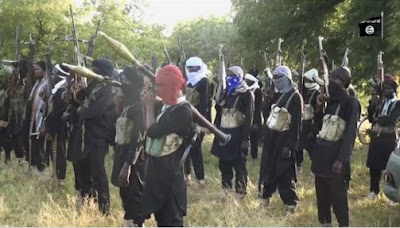 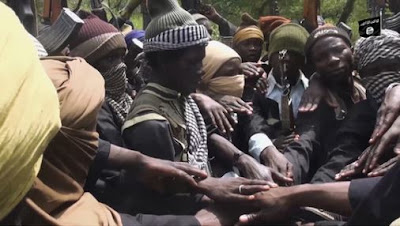