BVN Deadline: 26m bank accounts to be frozen after October 31 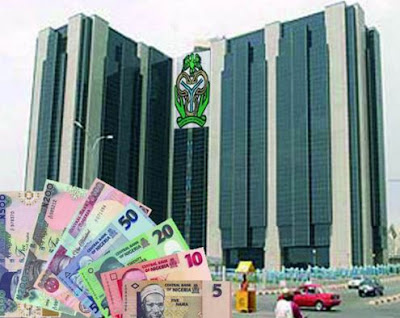 With less than 1 day to the deadline for Bank Verification Number, BVN, about 26 million account holders still haven't registered to protect their money.

The Central Bank of Nigeria, CBN, has said no extension would be granted after the deadline expires and customers who still haven't registered will have no access to their money or any transaction in their account.

According to CBN, the registration window will still be open after tomorrow, but unregistered customers will not be granted access to their accounts.
According to Vanguard, a CBN Official, who claimed that the exact figures of registered bank customers would not be ready until next week said that “less than half of total bank customers have been captured as at Monday this week.

“Field reports show that there has been increased surge in the number of registrations per day since last week, but it is clear that we may not exceed 50 percent by the deadline.”

“There will be no extension of the October 31 deadline. All efforts have been made by the committee, CBN and Nigeria Interbank Settlement System for bank customers to obtain their BVN.

“The customers, who fail to meet the deadline will not be able to operate their accounts until they comply.”