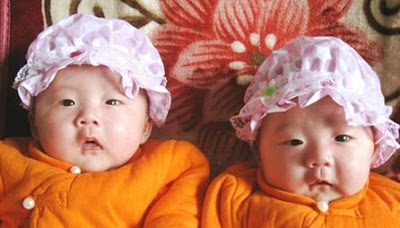 China has ended its one-child policy and will allow all couples to have two children.This is driven by fears that an aging population could jeopardize the country's economic ascent and put too much pressure on the aged. The Communist Party leadership ended its decades-old “one child” policy on Thursday, announcing that all married couples would be allowed to have two children.

The one -child policy was imposed by Deng Xiaoping, the Chinese leader in late 1979 and couples who break the family planning laws face losing their jobs and being fined. In some cases, mothers have been forced to abort their babies or be sterilized.
According to the National Health and Family Planning Commission, which enforces the policy,

Abolishing the one-child policy would “increase labor supply and ease pressures from an aging population,”“This will benefit sustained and healthy economic development,” the commission said.