Donjazzy and I are working on a song together - Dbanj 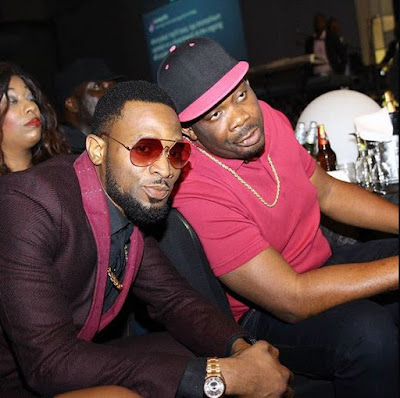 D’Banj D’banj has revealed he and Donjazzy planned to drop a song with Donjazzy even before 2Face Idibia pleaded with them to come back together and give fans one more hit.

In an exclusive chat with Potpourri (Vanguard), D’banj said.

, ‘Glo has said they will sponsor it, even before 2Face begged us. We’re already working on something great that you guys will love; and I guarantee you will hear it very soon. I believe that with 2Face saying it that day, it represents the voice of the people. You have to also know that since it’s my 10th year anniversary, it’s also Don Jazzy’s 10th year as well. Don Jazzy is my brother now when it comes to endorsement as Diageo endorsed him too. We can even go on a tour together; what do you think?’