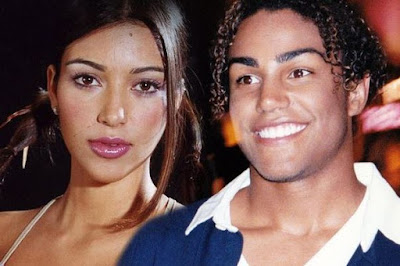 Kim is reported to have lost her virginity at the age of 14 to Micheal Jackson's nephew..

The book details her young romance with the star throughout her high school years before she was to cross paths with RJ, Reggie Bush, Kris Humphries and her now husband Kanye West.

Kim has opened up about losing her virginity in the past and said she sought advice from her mother Kris Jenner before her first time.
"When I did want to have sex the first time I was almost 15," she said."

Explaining how she approached her mum, she continued:

Kim celebrated her 14th birthday at Michael Jackson's Neverland ranch and later described it as "the most magical place on earth" to People magazine. 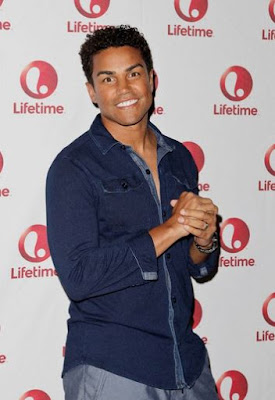 "When you drove up there were baby elephants and chimpanzees in overall, and there was all the rides. It was everything you can possibly imagine," she said.

TJ went on to become one third of the boyband 3T and is now married with three children.

"I still talk the family every now and then, though not too much because our schedules are pretty busy. I dated Kim when my mother passed away, so I was actually quite close to the family when I was young."