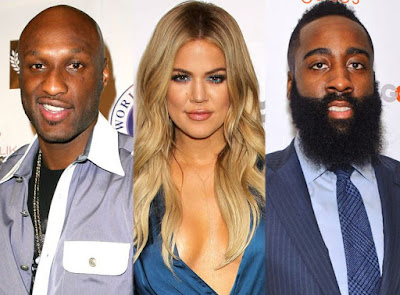 Khloemay know a thing about that as it has been revealed she is still dating James Harden ,despite not leaving Lamar's side..

According to E!News, They're still dating, and have been in constant contact throughout this entire ordeal with Lamar.A source says.

James has been extremely busy with the NBA pre-season, but a source tells People he's still being "as supportive as humanly possible [to Khloé] given the situation."

"Lamar essentially has zero consistent family other than the Kardashians, and James understands that," "The last thing he would want to do would be to add more stress to her plate.