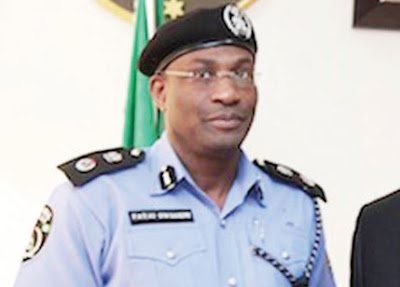 Lagos State Commissioner of Police, Mr. Fatai Owoseni has vowed to arrest perpetrators of the bank robbery on 4th Avenue, Festac town which took place on Tuesday, October 13. Owoseni made the statement on Wednesday, October 14, while speaking with The Guardian. He said that the incident has challenged the police in the command to rise up to new trends in robbery operations. He added that the police was closing in on the hoodlums and all has been put in place to ensure the suspects were captured.

While assuring Lagosians of robust security, Owoseni revealed that police intervention helped to reduce the number of casualty during the incident.

"Incidents like this challenge us to rise up and strategize. What I can assure residents of this city is that there is no insecurity in Lagos. We would continue to strategize. I won’t tell you all that we are doing but what I can assure you is that we would get the suspects." he said