Man who died after biting passenger on flight ingested cocaine 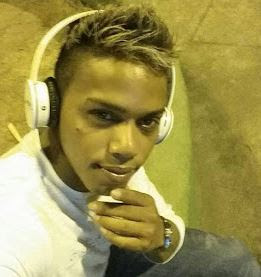 More details have emerged on the passenger on board the Aer Lingus flight who died after biting a fellow passenger.

It has now been revealed he was a 24 year old Brazillian passenger named John Kennedy dos Santos Gurjao. Drugs worth £43,000 were found in his stomach. The Mirror reveals an autopsy on the 24-year-old Brazilian's body has been completed and the packages were sent for forensic analysis.

John Leonard who was travelling on flight EI-485 from Lisbon to Dublin on Sunday when the Brazilian man took ill and allegedly bit another passenger said:

"He was actually on the ground shaking violently.The noise he was making was like something I have never heard before.It's not something you'd hear everyday. It was like deep anguish is the best way I could describe it, very, very troubled.Not screaming in a sense, you know if you'd hurt yourself or something, just very guttural, from deep within him."

Mr Leonard added that it was a "very violent end".

He said: "To die that way in the back of an aeroplane, it's not right."It was not very pleasant at all."