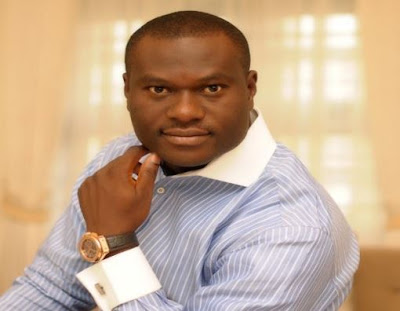 The Osun State government this morning named Prince Adeyeye Enitan Ogunwusi (40) as the Ooni of Ife. He replaces Oba Okunade Sijuwade, who passed away in July.

Ogunwusi’s appointment was announced by the government at 2:49am.
A statement signed by the Secretary to the State Government (SSG), Alhaji Moshood Adeoti, reads: “The Osun State Governor Rauf Aregbesola has approved the appointment of Prince Adeyeye Enitan Ogunwusi of Giesi Ruling House as the new Ooni of Ife. This choice follows the completion of the due process by the kingmakers and the communication of their decision to government.”