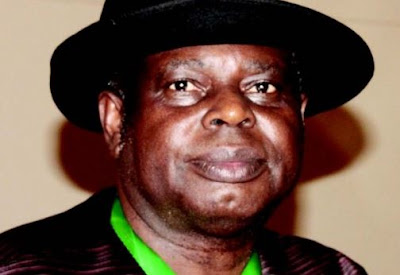 Nigeria's President Muhammadu Buhari has described the passing of a former governor of Bayelsa State, Diepreye Alamieyeseigha, as a loss to the state and the Ijaw people at large.

In a condolence message signed by his Senior Special Assistant on Media and Publicity, Garba Shehu, the president called on Ijaw people of Nigeria to take heart over the loss of one of their notable sons.

“Former Governor Alamieyeseigha was well loved by his people,” President Buhari said. “This love was expressed in the way they supported him through his time in public office, and also in the way they stood by him after he left office, in good times as in bad.”

President Buhari expressed sympathy with the family of the late governor, asking them to take the loss as God’s will.