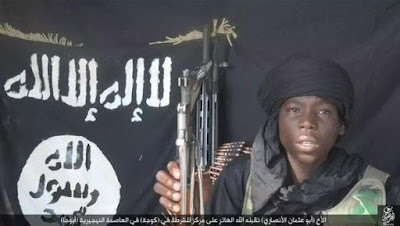 Nigeria’s Boko Haram militants, who have pledged allegiance to the Islamic State, have claimed responsibility for the suicide bomb blasts in Kuje and Nyanya on Friday October 2nd killing 20 people with over 40 others injured.


The terrorist group released a statement on Twitter yesterday October 4th claiming responsibility for the attacks and also shared three photos of suicide attackers that allegedly carried out the attacks. The first two attacks happened in Kuje township, where a suicide bomber attacked a police station while another bomb was detonated at a nearby market. The third device exploded in Nyanya at a bus stop. 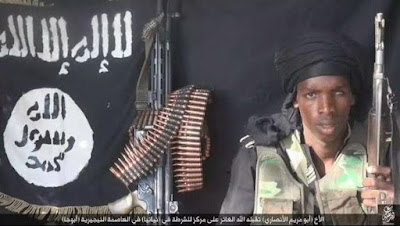 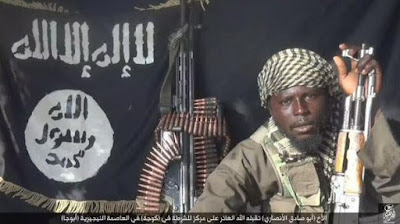