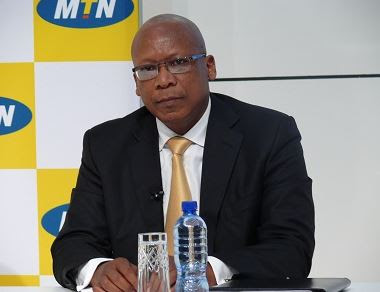 MTN said users increased 0.9 per cent in the three months to end-September, a slowdown from 2 per cent growth the same time a year ago.


According to Chief Executive Sifiso Dabengwa, the company’s subscriber base in Nigeria dropped marginally after over 5 million subscribers disconnected from the network having failed to register their SIM cards.

Dabengwa said: “Aggressive price competition, weakening macroeconomic conditions in most of our markets and unfavourable exchange rate movements continued to impact financial performance for the quarter".