Dangote Refinery to Begin Operation by ... 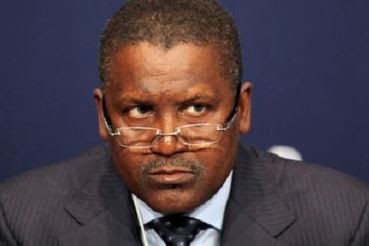 Dangote Refining and Petrochemical Plant,the plant has a refining capacity of 650,000 barrels per day (bpd), production of 750,000 metric tonnes of polypropylene per year and 2.8 million tonnes of fertilizer per annum, will begin operation in 2018, its management announced.

Construction work on the plant located in Lekki Free Trade Zone in Lagos State with other companies is progressing rapidly.

According to him, work on land reclamation, piling and dredging is the most critical aspect of the entire project. He said;

“This is the most critical aspect of the project, others including assembling and coupling together of equipment as well as installations to make up the plant, will just take a couple of months to complete.

“I think we have made very good progress and we should be happy with what we have done so far.”

Kelkar said the Belgian company – Jon De Nul, which has a footprint all over the world, is handling the dredging work.
On what the nation stands to gain, he said: “I think every Nigerian would be very proud that Nigeria has the longest single train refinery in the world.