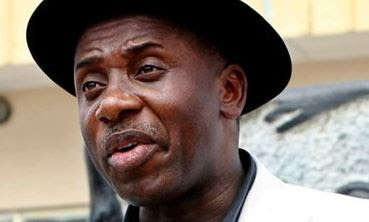 Meanwhile there are reports that the PDP caucus in the senate have vowed to withdraw their support for senate president Bukola Sraki if he allows Rotimi Amaechi to be confirmed as Minister.