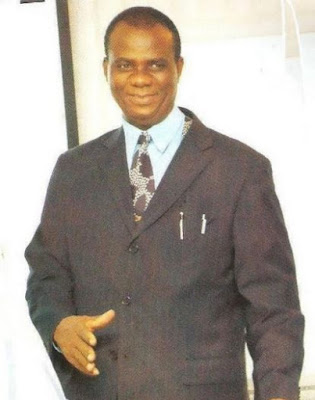 Ignis Iribhogbe, a prophet and a social commentator has said Nigeria will split into five viable countries soon.

He made this known while narrating a dream he had.

In the dream, Ignis said that the ongoing blood letting by Islamic terrorist group, Boko Haram, will come to an end and will surprisingly usher in, an era of peace, tranquility and progress for all parts of the present contraption called ‘Nigeria’.However a “Nigerian Goberchev” will arise and break the fraudulent/imposed geographical contraption into 5 (five) viable countries as follows:

He noted that after the splitting, there will be no more religious riots nor senseless bloodshedby Boko Haram.