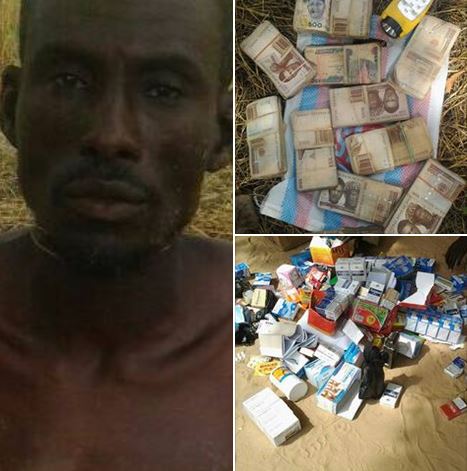 Troops of 112 Battalion and Special Forces in Mafa and Dikwa respectively on a joint fighting patrol raided a Boko Haram camp at Bulungwa Naibe in Dikwa Local Government Area of Borno State yesterday.

According to a statement ,during the operation, quite a number of the Boko Haram terrorists were killed .They also intercepted and arrested a suspected Boko Haram financier and stimulants dealer, Mohammed Maina in Bama, Bama Local Government Area (LGA) of Borno State. The suspect a native of Ngurosoye came from Shuari village in Bama LGA, he was arrested with the sum of One Million Naira cash and some items.

Investigation revealed that Mohammed supplies them Kolanuts and other items especially stimulants. He further revealed that kolanuts is in high demand among the terrorists as it keeps them active at night.

It is apparent also that he plies Maiduguri-Dikwa-Kulli axis where he gathers monetary and other materials contributions from Boko Haram sympathizers along that axis and send same to the terrorists camps. 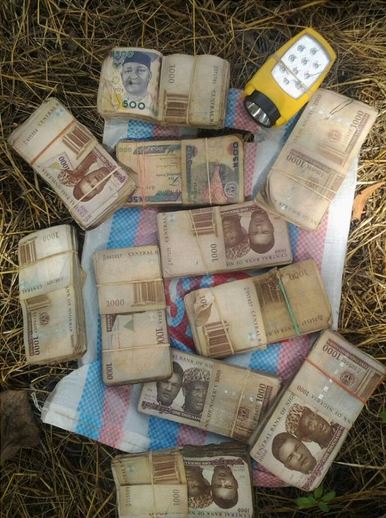 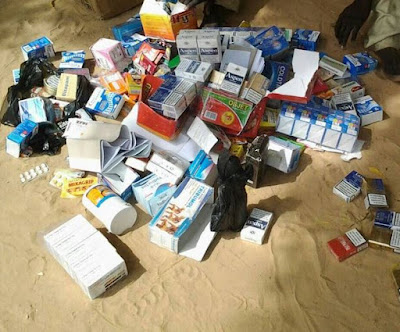