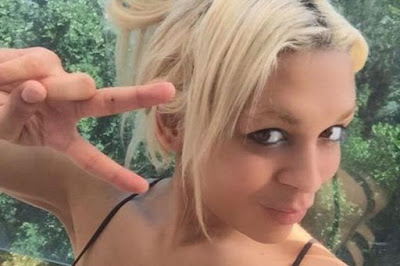 A transgender woman who was born a man has been sent to an all male prison sparking fears for her safety.Tara Hudson, 26, has lived as a female all of her adult life and undergone six years of gender reconstruction surgery.

The make-up artist was jailed for 12 weeks after admitting an assault during an incident in a bar last Christmas.

But magistrates ruled Tara should serve her sentence inside a Category-B male prison because her passport says she is still a man.Her mum condemned the move saying even doctors have confirmed she is now a woman.
She said:

“There’s nothing male about her, nobody would know the difference. She looks like a woman. She’s gorgeous.We think it’s totally outrageous. I don’t think she will cope well at all.I just feel the men are going to go after her. It’s going to be humiliating.I just want to get my daughter into a safe, female environment where she belongs and will continue to fight the decision.”