US Military to Conduct Missions Against Boko Haram Inside Nigeria 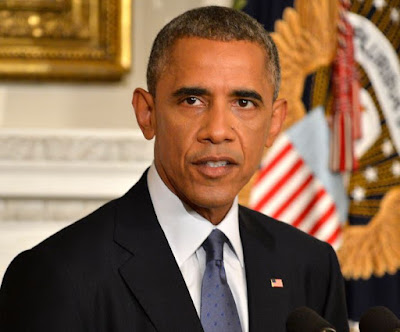 According to International Business Times, the U.S. military will carry out surveillance and intelligence missions against Boko Haram inside Nigeria as part of its deployment to West Africa.

An unnamed source who reportedly knows all about the plan told newsmen, “This is going to be part of our Boko Haram efforts that will be operating throughout the region… it’s surveillance and intelligence gathering, not anything offensive.”