Home Gossip News US to give Buhari $2.3bn to eradicate poverty in Nigeria

US to give Buhari $2.3bn to eradicate poverty in Nigeria 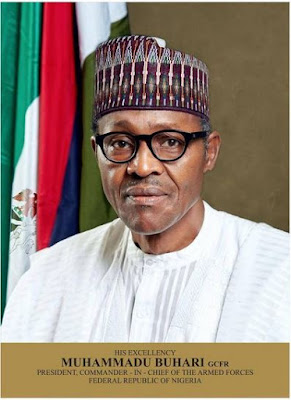 Senior Special Assistant to the Vice President on Media and Publicity, Mr. Laolu Akande, disclosed in a statement on Sunday that the Federal Government has signed a $2.3bn assistance agreement aimed at fighting extreme poverty with the United States Agency for International Development, USAID.

Akande said the agreement would help the Nigerian Government combat extreme poverty in the nation over the next five years.

Vice-President Yemi Osinbajo was said to have signed the agreement on behalf of the Federal Government while the USAID Head of Mission in Nigeria, Mr. Michael Harvey, signed on behalf of the US government during a meeting at the Presidential Villa, Abuja, last week.
He said:

“The issue of the extreme poverty of a vast majority of Nigerians is a very important issue for us. It is at the heart of our economic policy. You can’t have that vast number of poor people and don’t plan around that and for us this is crucial and absolutely important,” Osinbajo was reported to have said.

He promised that the present administration would continue to lead a transparent and an open government, improve the economy and address the drop pout rates of school children.

The USAID director said the agreement would provide a solid foundation for the two countries to partner to reduce inequalities across the country.