Woman Catches Boyfriend Having Sex With Her Dog 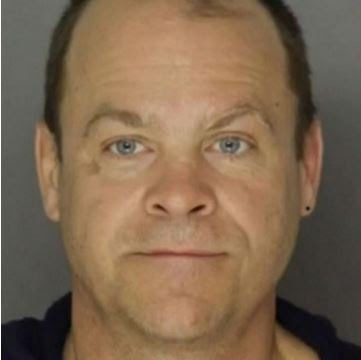 A woman was shocked to death when she walked in to catch her boyfriend having sex with her dog.

The unnamed woman was furious upon making the alleged discovery, demanding that her partner Matthew Ziolkowski leave the house, but after she made a call to police reporting the crime.

Police in Sharpsburg, near Pittsburg, US, are investigating the woman's claims after she called 911 at 9am on Thursday, October 22, 2015.

Officers have charged Ziolkowski with sexual intercourse with an animal and also for animal cruelty. Police have said that their investigation into the alleged animal sex offence is continuing.

The man is currently in Allegheny County Jail, remanded on a $500,000 bond.