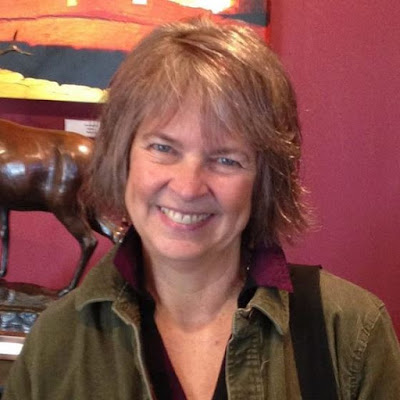 A former US Air Force worker has claimed she was abducted by reptile aliens who raped her on the moon countless times.

Niara Terela Isley, who worked as a radar tracking officer, said she was snatched by a "humanoid with a tail" and taken to a secret base on the far side of the moon.While there, she said she was made to have sex with aliens and lift boxes.

According to the Guardian ,Ms Isley told how she worked at the Tonopah Test Range, in Nevada, but said she could recall very little detail about her time there.She claimed security guards raped her in front of an audience after she was jabbed in the neck with a mystery drug while in an underground lair.And then she was raped on the moon, she said.
In taped interviews with aquarianradio, she claimed she was taken into space eight to 10 times over several months when she was 25-years-old.She said the aliens put her to work, having her operate electronic machinery to excavate the darkest parts of the moon.
Describing how she was used for sex almost every night she was on the moon, she said she was regularly passed between the reptiliansAfter the abductions, she said she couldn’t remember much of what had happened, including aspects of her work, leading her to think her memory had been wiped.The incidents stopped in 1980, she said.

Describing her abductor, she said:

"He was humanoid and did have a tail."She said he had yellow eyes with vertical slit pupils.There was a lot of sexual abuse."She also said there was excavation work to expand the "military base".

It was then that she had to carry out manual labour including "moving boxes".Ms Isley, a mum-of-one who now lives in Colorado, said:

At night I wasn't allowed to sleep and was passed around for more sex.

"I was scared. I knew I had to get back to my daughter so I was pretty compliant. I just didn't want to do anything that would get me killed."

Many alien conspiracy theories suggest that the US government is in on abductions, often helping “the greys” do the work.

Theorists claim that is why officials have not fully investigated claims of their own employees and former staff.