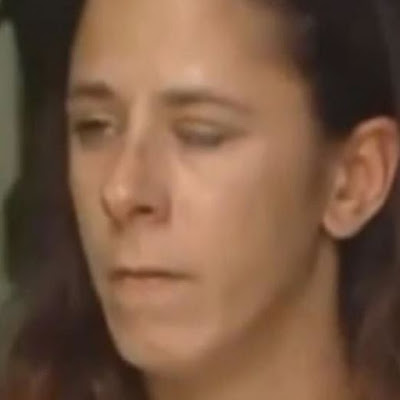 An unlucky woman  glued her eye shut after her friend mistook glue for eye drops .

According to the Huffington Post, Katherine Gaydos of Lantana, Florida, got a piece of debris in her eye while blowing leaves last week. She called to a friend for help, but instead of coming back with eye drops, the friend returned with a small bottle of fingernail glue

"As soon as I felt it in my eye, I felt it burn, and I closed my eye and screamed 'Call 911,'" she told WPBF-TV. But when Gaydos first spoke with the station, eight days after the accident, her eye was still stuck shut.


She told the outlet that a doctor had given her antibiotics and an ointment, but wouldn’t treat her any further because she didn’t have the money to pay him.

After her story made the news, however, Gaydos told WBPF that the doctor’s office called her and told her to come back in. Then, a different doctor got her eye open and made a future appointment to scrape the remaining glue off her cornea. She expects to have no permanent damage.

“don’t panic.” People in this situation should immediately go see an eye doctor, he said, but shouldn’t be too concerned about losing their sight permanently. To that advice, we’d only add: Stop keeping the glue near your eye drops!"