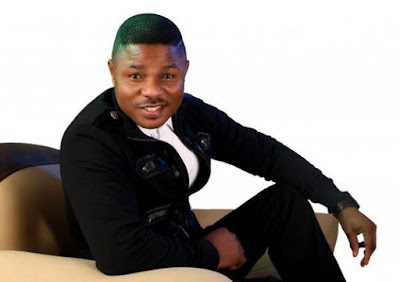 Popular disabled gospel artiste, Yinka Ayefele escaped being lynched over the weekend at Ijare area of Ondo state by some touts who were angry at him for refusing to "settle them" after he got N3 million for playing in their town. On hearing that he had been smuggled out of the venue of the burial where he was playing, the touts descended on his workers, beating them mercilessly and destroying their equipment. 15 people were said to have sustained injuries.