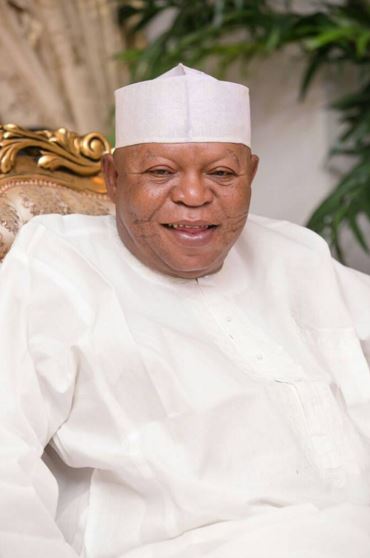 The gubernatorial candidate of the All Progressives Congress (APC) in Kogi state, Mr. Abubakar Audu is dead.The governorship aspirant is said to have died shortly after the Independent National Electoral Commission (INEC) declared his victory at the elections inconclusive.

According to the Cable he suffered a first stroke this morning at about 9 am and shortly after the election was declared inconclusive, he suffered a second one which killed him.

See photos of him casting his vote at a polling unit just yesterday ..(Below) 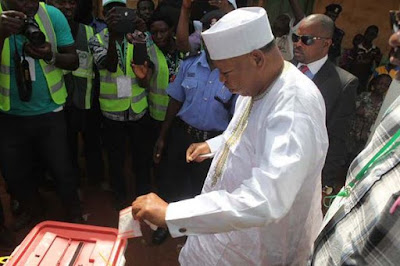 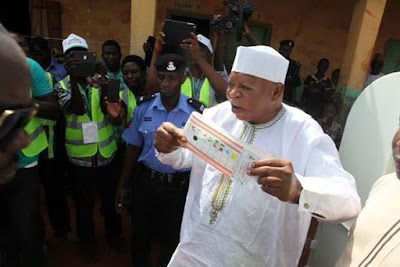