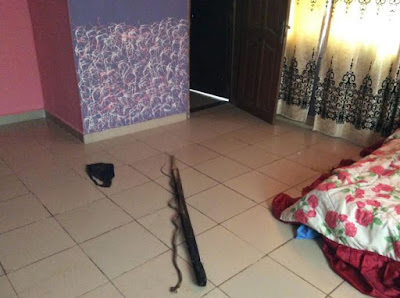 The LIB reader tells the bizarre story below..


Moved into a new house in Ekpoma it was totally empty and an uprise building with six doors from down stairs leading to my master bedroom, two doors fro m the balcony of my master bedroom and 4 doors from my kitchen. All windows have net. Moved in in March this year. I ought to have slept but was feeling unusually alert by 12:00am and a thought persistently coming in my mind like I should get up and remove the charger for my previous iPad 4 that I didn't and haven't been using so I could charge the iPad.

Only for me to stand up and find the snake posing untop of of the purse I was to stretch my hand up (as it was in the third layer of my wardrobe). How it got there I don't know and I may never know. What saved my life was that I within seconds without even looking because I know where I always keep my stuff, decided to check a wrong purse which was in the first layer so I checked and returned it before raising my head (meaning I spent about 30 seconds within touching biting spitting distance of the snake). Even within the first 2 seconds, I still wanted to raise my hands, but for the unusual object and staggered back only to like I said find the head well positioned on the purse ready to strike already. It was eventually killed by someone I called upon. Mind you the compound is well fenced, with no possible loop holes. My worry is (1) how did it get in and all the way to my wardrobe (2) why did my mind trouble me so much at that time to go get something that the snake was well positioned on. (3) could it be an act of attack like a brooding lady who I didn't know was a witch and I refused to date? The snake had a flat head and was as long as the stick that was used to kill her...sorry it.

Below are the pictures... 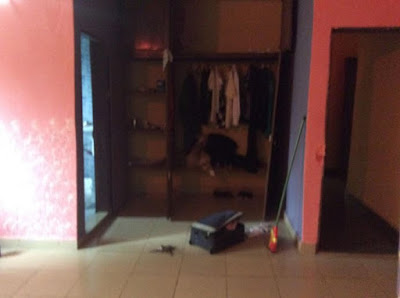 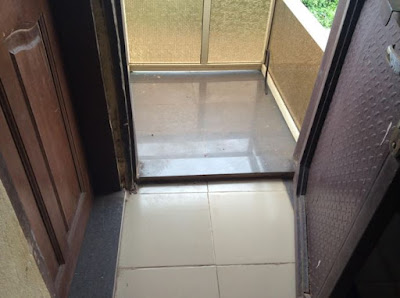 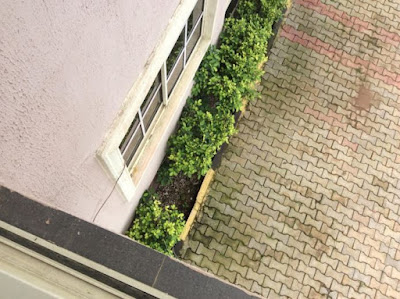 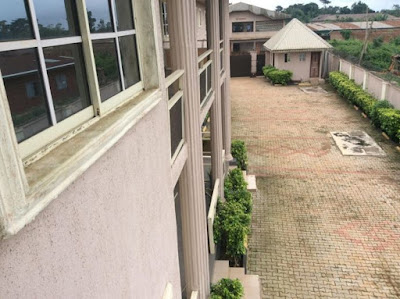 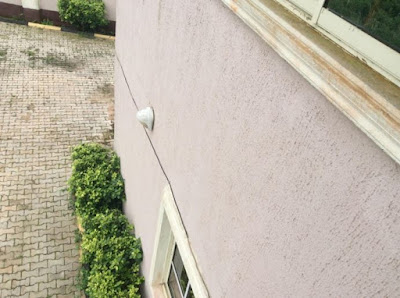 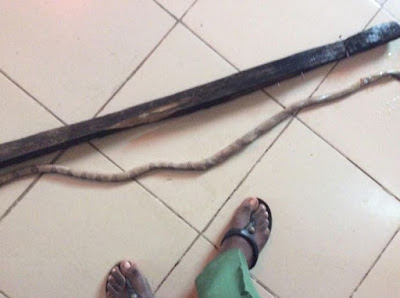 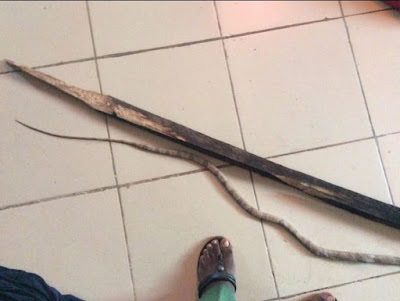 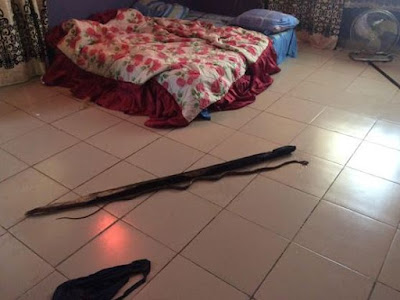