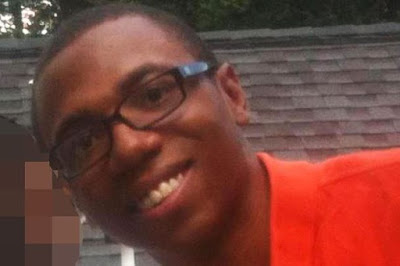 A pair of cheating lovers have been shot dead while having sex in the back of the car.
Mother-of-five Lisa Smith, 32, and 25-year-old Shakoor Arline(above) were together in the back of a vehicle when investigators believe a door was opened by someone else, firing nine shots, Daily News reports..Several of the bullets hit the victims in the head.

Their bodies were found by maintenance workers on Friday near the historic Fairmount Park building Lemon Hill, in Philadelphia.Police said the pair were in relationships with other people. 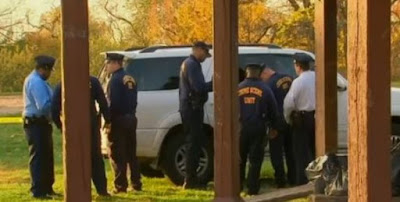 "So obviously that's where our investigation is going to start, because somebody knew that they were in the park at that time and obviously had an issue with that.

"You've got nine shots fired, all of them head shots to both of the victims, so it appears to be very much a crime of passion.