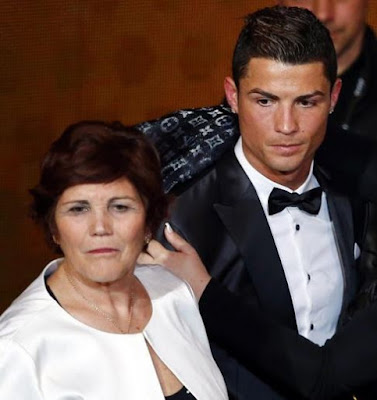 Cristiano Ronaldo’s mother has admitted she considered having an abortion when she was pregnant with him.

The extraordinary revelation was made in the new documentary film Ronaldo, which covers the star’s rise from humble beginnings to the summit of world football.

Ronaldo’s mother, Maria Dolores dos Santos Aveiro, opened up in the film, explaining how she thought about having a termination when she found out she was expecting the global superstar.

In the film, Maria says: “He was a child I wanted to abort. We laugh about it now and he says ‘now I am helping you all’.”