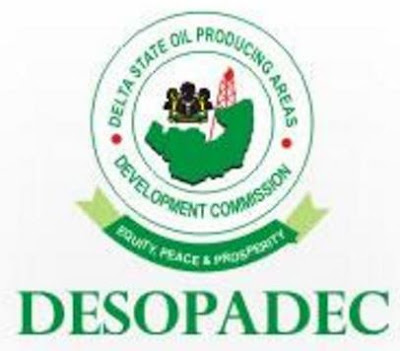 He also denied social and print media reports that he awarded contract to Hon Erhitake Ibori, a member of the state House of Assembly and daughter of the former governor of the state, Chief James Ibori, to supply vehicles to the commission.

In a statement, Sunday, by his Special Assistant on Media, Dr. Prince Orhomonokpaye, he said, “I have read through the report and I am surprised that the media could write such frivolous report that is unfounded.”
“The issue sited in the report that DESOPADEC MD paid Daily Independent Newspapers the sum of N350 million as debt from advert publications, squandered N270 million and withdrew N1.5 billion DESOPADEC fund from Sterling Bank are baseless and has no iota of truth.

“No contract was awarded to the daughter of former Governor of Delta state, Chief James Ibori to purchase vehicles for the commission as reported in the print and social media,” he stated.

Meanwhile, the Commissioner representing Okpe, Ethiope West and Sapele on the board DESOPADEC, Hon. Jonathan Amitaye, has donated cash and various items, including bags of rice, garri, beans, groundnut oil, palm oil and toiletries to an Orphanage Home, Sapele.

Owner of the home, Madam Monica Buwa, commended him for the donation and urged other well-meaning Deltans to come to the aid of the orphans