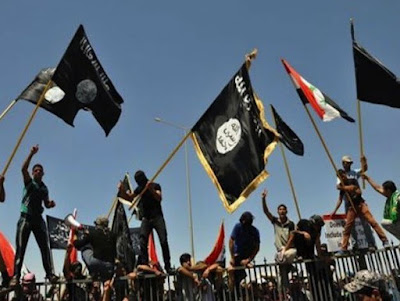 In a rare move, the Islamic State group on Saturday released 37 Syrian Christians, most of them women, who were among more than 200 people kidnapped more than eight months ago.

According to the Assyrian Monitor for Human Rights said the group of freed Assyrian Christians included 27 women and 10 men, most of them elderly.

They arrived on Saturday morning in the town of Tal Tamr in the Khabur region of Hasakeh province in northeastern Syria, the group said.

The releases were confirmed by the Syrian Observatory for Human Rights monitor.
The former hostages were among a group of 220 Assyrians captured by IS when they overran parts of the Khabur region in February.

Since then, a trickle of the prisoners have been released, with between 140 and 150 believed to still be held by IS.

The Assyrian Monitor said the releases were the result of negotiations carried out by the church, but other reports suggest IS has been paid to free the hostages.