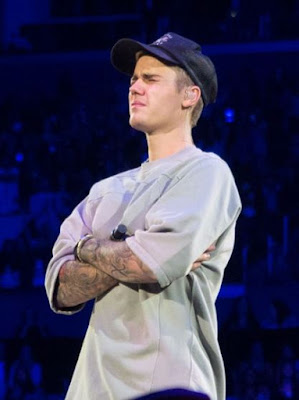 Justin Bieber broke down in tears after paying tribute to the victims of the Paris attacks .

The singer who was performing at a concert in LA last night, led prayers on stage and then broke down as he sang 'I'll Show You' for the audience.

Justin,could be seen with tears streaming down his face as he said over and over again:

"We're in this together.Why am I crying so hard?" he asked, before adding: "Get it together, Justin."

His voice broke as he said: 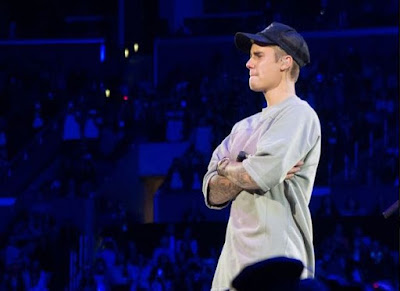 "I've got to go, thank you," before walking off stage.

After the gig he posted a picture to Instagram of him crying and wrote: "Tears are healthy.