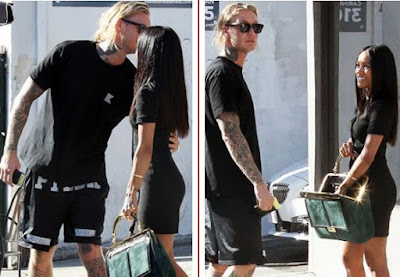 Chris Brown's ex Karrueche Tran was seen on a date with a really cute white guy, at the Urth Cafe in West Hollywood on Tuesday. Since her split from Chris, the 27 year old has been spotted with a few guys but she's yet to claim anyone as her boyfriend. She said in an interview a while back that she wanted to give herself time to heal and work on her career before returning to the dating scene.. 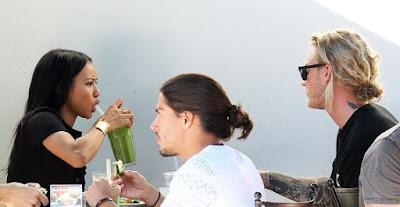