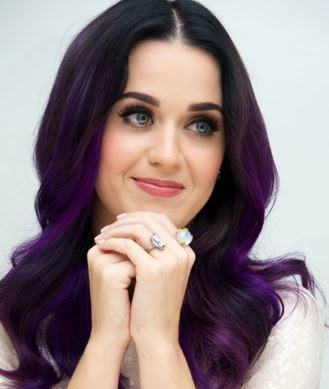 Katy Perry is the highest paid woman in music for 2015 .She pulled in $135 million this year.Largely because of her Prismatic World Tour. Perry grossed more than $2 million per city over the course of 126 shows. She adds to her total through deals with Coty, Claire's and Covergirl.

There are plenty of female musicians who earned double-digit millions, but not quite enough to make the list. Among them: Miley Cyrus, Nicki Minaj, Madonna, Kylie Minogue, Celine Dion and Carrie Underwood.