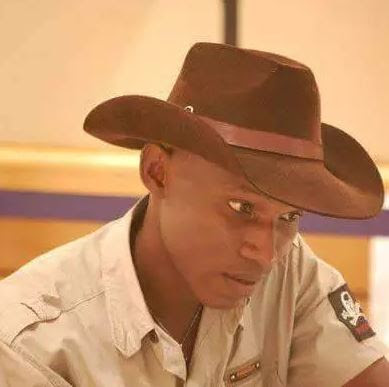 Mr Jighere Wellington of Nigeria on Sunday morning emerged the new Scrabble champion of the world after defeating Lewis Mackay 4-0 in a Best of Seven series in Perth Australia.

The duel which was monitored online kicked off at 2 a.m. Nigerian time with the winner set to emerge after coming tops in seven games.

Nigeria also emerged as the best team of the championship as five of its six representatives finished in top 50 players of the tournament with Ayorinde Saidu and Emmanuel Umujose placing 16th and 17th, respectively.

With this victory Nigeria will gain more slots in terms of representations at subsequent world tournaments.

The President of the Nigeria Scrabble Federation (NSF), Suleiman Garba, in a phone interview attributed the victory to hard work and dedication.

“It is a testimony of the potential of Nigeria as a country and the sacrifice and hard work of the board under my leadership.

“We started preparation about a year ago with seven camps which we christened Scrabble Meets to put our team in shape for the world championship and it has paid off.

“I hope this victory will be made complete when our Golden Eaglets wins the World Cup later today,’’ he said.