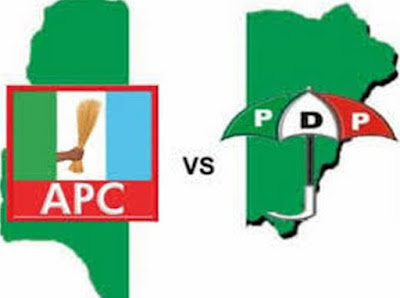 The PDP youth leader identified as Saidu Abdullahi, according to eyewitness, was on his way to Kaduna metropolis to attend a PDP stakeholders’ meeting at the Arewa Hall when he was ambushed by his killers.

Abdullahi was said to have been strangulated to death with a cable tied to his neck, and dragged along a bush path for some distance.

The public relations officer (PRO ) of PDP in the state, Ibrahim Mansur confirmed the incident to newsmen by phone.

“We the PDP members are sad and sorrowful about the killing of our youth leader, Saidu Abdullahi from Igabi local government area.

“In fact, he was coming to attend our stakeholders meeting this morning in Kaduna when some unidentified killers waylaid him and chained his neck with cable and strangulated to death,” he added.

However, the spokesman for the Kaduna State Police Command, DSP Abubakar Zubairu said the command was yet to get any information regarding the incident, but promised to contact the Divisional Police Officers (DPO) in the area.