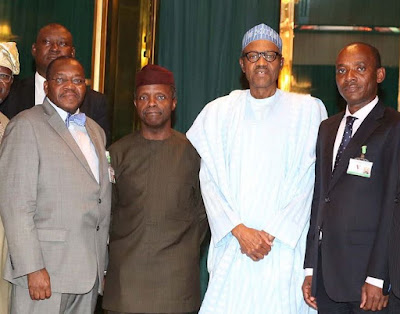 President Buhari has sent a letter to the senate asking for permission to borrow N2.10 trillion to finance the 2015 budget. In the letter which was read at the senate's plenary session today November 18th, the president stated that the N882 billion loan earlier proposed by the past government to finance the budget had to be raised to N2.10trillion due to the dwindling oil price and other economic realities. The source of the loan, according to the president, would be from both local and foreign.