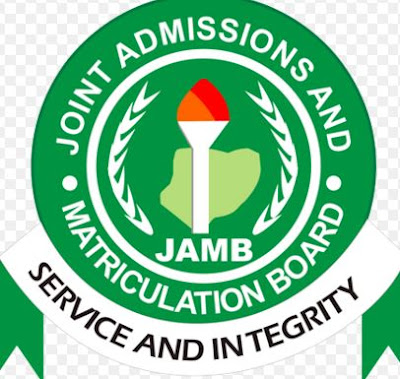 The Senate has urged the Joint Admissions and Matriculation Board (JAMB) to increase the validity of its examination results from 12 months to 36 months.

The lawmakers also asked JAMB to consult widely with Parents Teachers Associations, Academic Staff Union of Universities (ASUU) and other stakeholders in the education sector with a view to coming out with a friendly, holistic, comprehensive and sustainable admissions policy.

Similarly, the Senate directed its Committee on Education to inquire into the circumstances surrounding the JAMB policy, including all allegations of favouritism, and generally review the power of JAMB vis-a-vis admissions.

This was sequel to a motion moved by Sen Joshua Lidani (Gombe South) during plenary yesterday.

Lidani informed the Senate that JAMB, at its 2015 Combined Policy Meeting held on July 14, 2015 in Abuja, announced the adoption of a policy whereby candidates of universities with surplus applicants for the Unified Tertiary Matriculation Examinations (UTME) are reassigned to other universities with lower number of candidates than their capacities.

He argued that though the admissions body explained that the policy was aimed at ensuring that there is an even spread of candidates to universities and that candidates do not have to wait till the next year to get a shot at a university, affected parents and other stakeholders have objected to the policy.

The senator noted that though JAMB has reversed the policy to send candidates to schools other than their choices in order to give them better chances, action must be taken to ensure that such a policy is not adopted without consultation with parties that will be affected by it.