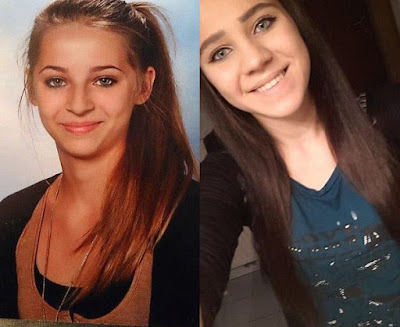 Samra Kesinovic, 17, pictured left who fled Austria in April 2014 along with her friend Sabina Selimovic, is believed to have been beaten to death by ISIS terrorists having tried to sneak out of Raqqa.

A number of Austrian newspapers have reported that Samra has been beaten to death for attempting to leave Raqqa.