Transgender woman commits sucide after she was sent to mail prison 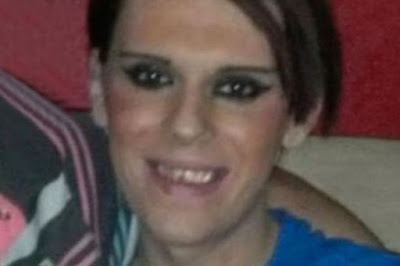 A transgender woman who had threatened to kill herself if she was sent to a men’s prison has been found dead.

Vicky Thompson, 21, was serving a 12-month term at HMP Leeds after breaching a suspended sentence.

Solicitor, Mohammed Hussain had advised the judge she was “essentially a woman” and asked for her to be sent to New Hall women’s prison, near Wakefield.
Daily mirror reports Ms Thompson, who had not undergone gender reassignment surgery , was so distraught at being jailed with men she warned she would commit suicide.

Prison rules state convicts should be placed according to their gender “as recognised by UK law” – that usually means as stated on their birth certificate.

Thompson of Keighley, West Yorks, had identified as female since her teens but did not have reassignment surgery