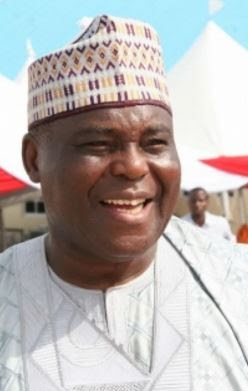 The Economic and Financial Crimes Commission (EFCC) today reportedly arrested the Chairman of Africa Independent Television, Raymomd Dokpesi, over the spreading arms purchase scandal involving the office of the former National Security Adviser, Sambo Dasuki, and the theft of N2.1billion from the Central Bank of Nigeria (CBN).

According to Sahara Reporters, Mr. Dokpesi was arrested shortly after noon, and whisked to the EFCC, where he is now being interrogated.
EFCC sources said that on the instructions of the Mr. Dasuki, CBN paid N2.1billion to the AIT chairman.Former Sokoto state gov. Attahiru Bafarawa has allegedly also been arrested.