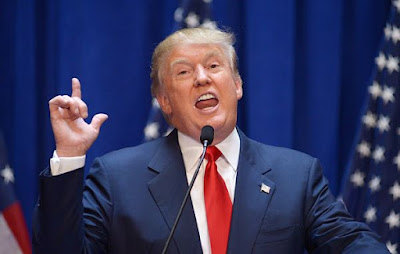 Trump, has previously called for surveillance against mosques and said he was open to establishing a database for all Muslims living in the U.S..

Trump confirmed that his policy would not apply to current Muslims in the U.S. during a Fox News interview on Monday evening.

"I have Muslim friends, Greta, and they're wonderful people. But there's a tremendous section and cross-section of Muslims living in our country who have tremendous animosity," he told Fox News anchor Greta Van Susteren. "It does not apply to people living in the country, except we have to be vigilant."