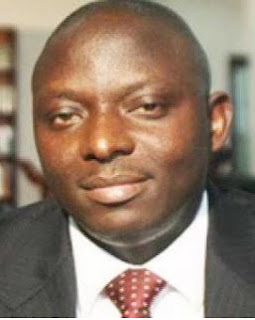 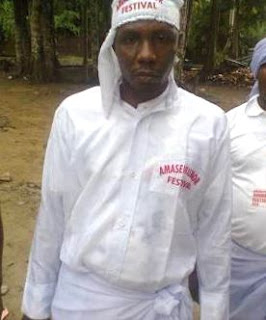 The Economic and Financial Crimes Commission (EFCC) has filed a 40-count criminal charge of unlawful conversion of $108.7 million and N2.2billion property of the Nigerian Maritime Administration and Safety Agency, on the leader of Niger-Delta militant, Government Ekpemupolo also known as Tompolo and ex-NIMASA boss, Patrick Akpobolokemi.

In the 40 count criminal charge number FHC/ L/5539C/15 filed before the court by the Nigeria Anti graft Agency prosecutor,Festus Keyamo in a sixteen out of the fourty count charge, it was alleged that Government Ekpemupolo alias Tompolo, Patrick Akpobolokemi, and Global West Vessel Specialist ltd,Odimiri Electrical Ltd, Boloboere Property Estate, Kime Engozu and Simon john Adomene now at large between the year 2012 and April 2014 conspired amongst themselves to commit offence to wit: Conversion of the sums of $108,708,975.35and#2,178,320,356 property of NIMASA, knowing that the said sums were proceeds of stealing.

In count seventeen to count thirty-Eight of the criminal charge, Rex Elem, Gregory Mbonu and Destre consult Ltd were alleged to have converted, the sum of $106.9 million property of Global West Vessel Specialist Ltd knowing that the sum was derived from official corruption.

In count thirty-nine and forty, Captain Warredi Enisuoh was alleged to have converted the sum of eight million Naira property of Global West Vessel Specialist knowing that the money was derived from official corruption. The offence alleged to have been committed by all the accused are contrary to and punishable under money laundering Act of 2012.

All the accused persons and the companies alleged to have been used as conduit pipe for the conversion of the money will anytime from now be arraigned before the court especially when the principal suspects and the dramatics personae involved in the scam are alleged to be at large. Patrick Akpolobokemi,is currently standing trial in two different courts of the Federal high court Lagos division.