Home Gossip News EFCC to Tompolo : Report yourself in one week or be declared wanted

EFCC to Tompolo : Report yourself in one week or be declared wanted 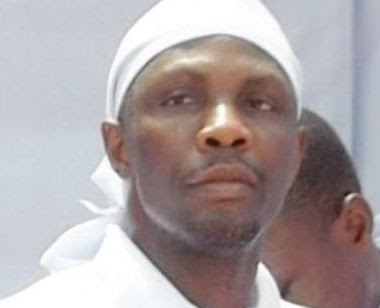 EFCC announced today that they have given former Niger Delta militant leader, Mr Government Ekpemupolo a.k.a Tompolo one week to appear before them or risk being declared wanted.
EFCC says its investing Tompolo for unclear dealings involving sales of land totaling about N13billion to the Federal government under Jonathan administration. The former militant leader has been given latest Thursday, December 17 to appear at the EFCC office to explain the transactions or be declared wanted.