I can't marry a fair girl unless I see her childhood photo - M.I 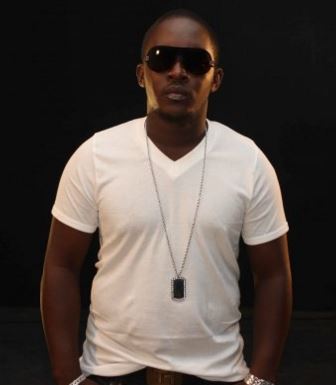 MI has opened up on his phobia's ,confessing to Potpourri (Vanguard) in an interview that he lives in mortal fear of fair girls because he believes most of them are not natural. He said before he would take one for a wife he would need to see a picture of her as a child just to make sure she is naturally fair and not artificial. According to him, most girls have bleached their skins for so long that it almost looks natural.He said

“ Talking about the physical side of what I want in a woman, I want my children to be tall, so, she must be tall because I am not tall. Then I don’t care about complexion. If she is fair, that would be a problem because I would have to see her childhood picture to confirm if she’s natural or artificial. Most ladies that claim to be fair or appear to be fair these days get unnatural means to achieve it. So, getting her childhood picture would tell me all I need to know concerning her true complexion”, he declares

He however conceded that he would take in any girl claiming to have got pregnant for him if he has the proof that they have had sexual relations before.

“Yes, if I have a proof that we have been together and done it because I believe that the best way for a child to be raised is for both parents to be around. Look at somebody like 2Face he has shown love to all his kids and they are very close. Not only that, he has also maintained a good relationship with the mothers. When such situations arise, the best you can do is to make the most of it by staying true to yourself and be fair to all concerned”