Jonathan was inexperienced, not incompetent — IBB 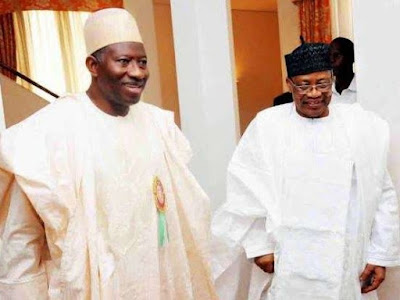 Former military president, General Ibrahim Babangida, has disagreed with critics of former President Goodluck Jonathan who described him as incompetent. The retired general instead says Jonathan was rather “inexperienced” rather than “incompetent.”

General Babangida made his stand known to The Interview magazine in the December 2015 edition.He argued that Jonathan “is a very pleasant person” and that he believed the former president meant well for the country.
Asked about the perception that Jonathan is a good person but was “incompetent”, Babangida replied:

“If you use inexperience, I will buy that.”

He however, refused to disclose whom he really supported between Jonathan and Muhammadu Buhari, who he overthrew in a bloodless coup in 1985. Asked if he played a double game by declaring support for both men when they visited him, Babangida said he was “intelligent enough” to know that he had “only one vote”