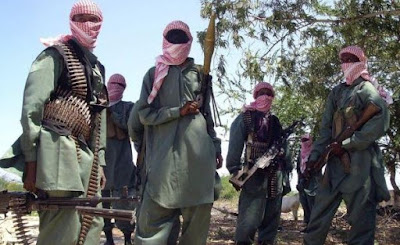 A group of Kenyan Muslims travelling on a bus ambushed by Islamist gunmen, protected Christian passengers by refusing to be split into groups during an attack by Islamic sect members on their bus which was traveling from the capital Nairobi to the town of Mandera this morning.

The militants ambushed the bus, asked all the passengers to come down, then they asked the Muslims among them to return into the bus while the Christians should stay back.


Kenyan media reports that the Muslim passengers refused to be separated, telling the militants "to kill them together or leave them alone". "The locals showed a sense of patriotism and belonging to each other. The militants decided to leave after the passengers' show of unity" Mandera governor Ali Roba told Kenya's private Daily Nation newspaper. But two people lost their lives during the ambush.