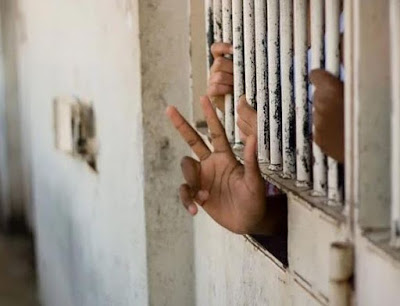 A Federal High Court in Lagos yesterday sentenced a 32 year old man, Lawrence Aluagu, to life imprisonment for selling Indian hemp under Ojota bridge in Lagos state. Lawrence who is a first time offender was arrested on February 12th this year by NDLEA officials. About 200 grammes of the substance was recovered from the accused.

“The accused person is found guilty of the offence as charged, and is accordingly convicted. He is hereby sentenced to life imprisonment. The drug exhibits are to be destroyed by the NDLEA,” she said

The offence is said to have contravened the provisions of Sections 11 (c) of the NDLEA Act, Cap N30 Laws of the Federation, 2004.