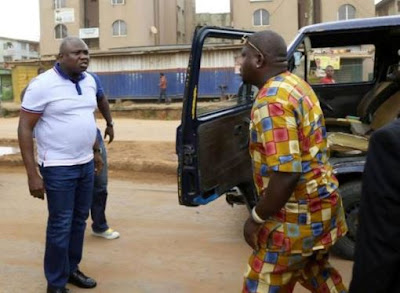 No fewer than 53 churches,mosques and hotels have been shut down by the Lagos State Government over noise pollution and other environmental offences.

According to the General Manager, Lagos State Environmental Protection Agency, LASEPA, Adebola Shabi, the agency had received persistent complaints from residents and neighbours of the shut facilities.He also said, some of the sealed worship centres were converted from residential apartments to places of worship, constituting nuisance to other residents.
He said

“In recent times, most of the petitions kept coming to us. It was as if we are not working at all. That was why we shut the facilities. “You cannot have makeshift structures and say you want to be conducting services or vigils there. Definitely, you will be disturbing your neighbours. So, the government won’t allow the use of makeshift structures as a church or mosque.