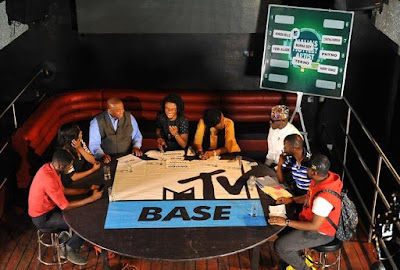 Olamide has been named MTV Base hottest Nigerian artist 2015 .This follows his release of several singles that topped the MTV Base Official Naija Top Ten for many weeks, in addition to his successful promotion of protégé, Lil Kesh, and the recent surprise release of his fifth studio album, “Eyan Mayweather”

On the panel that ranked ten of the hottest artists in Nigeria for the year 2015 were, OAPs Omalicha, Do2dtun and Sade Ladipo,Olisa Adibua, entertainment journalist Osagie Alonge, DJ Spinall and VJ Ehiz.