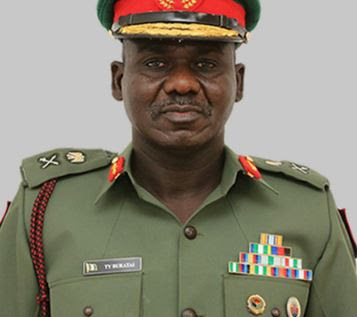 The Nigerian Chief of Army staff, Tukur Buratai is expected to appear before the senate committee over the clash between Shiite Muslims and the members of the Nigerian Army in Zaria which led to the death of over 60 people. He is expected to appear before the House joint Committee on Army/National Security/Intelligence and Public Safety,alongside the Director General of the Department of State Services, Lawan Daura.